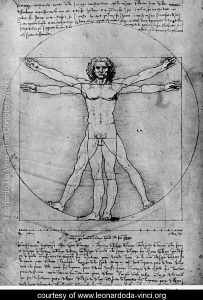 Born as the illegitimate son of a notary, Piero da Vinci, and a peasant girl, Caterina, at Vinci in the region of Florence, he is widely considered to be one of the greatest painters of all time and perhaps the most diversely talented person ever to have lived. Leonardo di ser Piero da Vinci (April 15, 1452 – May 2, 1519) was an Italian polymath, having been a scientist, mathematician, engineer, inventor, anatomist, painter, sculptor, architect, botanist, musician and writer.

Clearly Leonardo being delivered into nothingness, took advantage of any minor advantage he could get. Leonardo was educated in the studio of the renowned Florentine painter, Verrocchio. He later worked in Rome, Bologna and Venice, spending his final years in France at the home given to him by King François I. Leonardo provided use with some of the greatest works of all time. 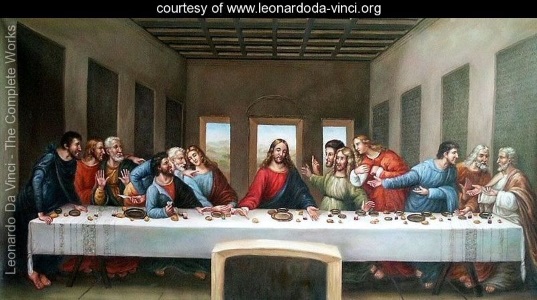 Yet, despite his success and notoriety, Leonardo humbled himself to God, giving him credit for his success.

“O Lord, Thou givest us everything, At the price Of an effort.”
Leonardo da Vinci 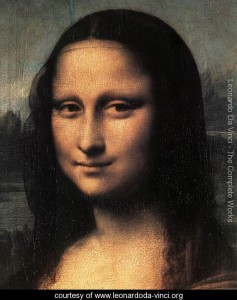 Despite this credit, Leonardo also knew that God didn’t just give people things (talents, money, etc.). Rather, God was allowing success, because of the effort that was extended. “O Lord, Though givest us everything, at the price of an effort” is all about the theme of this blog, and the antithesis of every success in the world today.

Make the Choice, to take the effort to your own success.

Thanks to Leonardo da Vinci – The Complete works for the quotation and some content of this post.