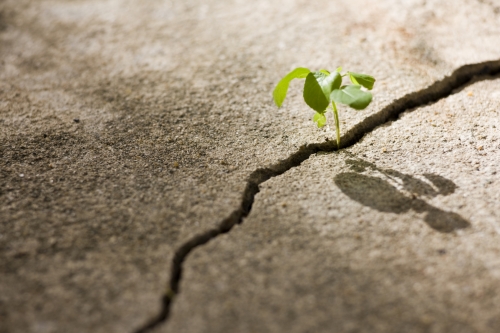 New life emerging from nothing

Today is the celebration of the Birth (Independence) of my nation, The United States of America (Since the USA only represents 5% of the worldwide population, this date may not be the anything special to you). I did not plan on entering this first post today, yet consider myself lucky to have done so, as this first post represents my effort at Independence also.

Why?, you ask, am I starting this Site: The Choices We Make?

My family has been most fortunate all our lives. We have received many blessings, including health, happiness and even wealth. But things change, and they have.

Back in 2007/2008 my wife became a non-functioning alcoholic (I guess she was a functioning alcoholic before then). She abandoned the family and yet the family survived. We struggled greatly without her emotionally, physically and financially. Finally in 2011 her active alcoholism ended as she spent a couple of months in medical facilities. For each of 2011, 2012 and 2013 several hospitalizations occurred, and in January 2014 we were privileged to have her receive a liver transplant.

With the liver transplant a much greater level of health has returned to my wife. And as you can imagine, financial distress has also occurred in the family. During 2011, 2012 and 2013 we were forced to hire care workers to attend to my wife, which depleted all of our savings. We drained savings accounts, we withdrew everything we could in our 401k, and even received a few gifts from family that is gone. Since the liver transplant I have not been able to work, luckily my employer has worked with me, and I have an income. However, at the same time the company has experienced its own issues, and our family income has been cut by 40%.

Now, the mortgage companies are after us, and they too have drained the last monies from bank accounts. For some reason, the more you try to work with the banks, the faster they try to bleed you before just walking away themselves.

We have also had a few personal injuries. While away, my kids have had to step up and be mothers and fathers and other things as well. One daughter moved away, another went away to college, and the youngest have suffered most, with some in counseling.

Even with all this, things are always getting better, and there are plenty of people here in this country and around the world that have it far worse than we; Those who have lost limbs, minds, whole families, life itself and much more. Our troubles pale in comparison to those in Ghana and other west African countries experiencing Ebola outbreaks. Or those experiencing genocide in their countries, those ravaged by hunger due to corrupt governments, etc., etc., etc. We count our blessings.

This site will focus on providing others with information and examples of how tragedies and struggles can be worked through and overcome. i hope to provide information on Alcoholism, Liver Transplant, information on other health issues related to liver disease, how families can overcome tragedies, and other information which we have learned over time, and which others have provided through there generosity.

This site will provide examples and information to allow us all to better understand The Choices We Make, the impacts of those Choices and the criteria and character required to make our Choices.

In the end, Life is Good and it is our choice to live it.

The Luckiest Man on Earth →